With most countries across the world in the depths of the second wave of Covid-19, the festive season will be quite different this year as people are still practising social distancing. However, one thing which won’t change is the feasts that are prepared!

Here are several of the recipes that we think should be added to your Christmas meal. Some, you may know and others are a new take on old classics but they all pack on the flavour.

Pork is a traditional meat around this time of year which is why we love this classic pork crown roast. For the best flavour, you should season it with salt, pepper and aromatic spices such as fennel, juniper, bay as well as allspice. Leave it in the fridge overnight and garnish it with glazed apples and onions.

Traditionally, Christmas ham is served covered in pineapple rings and cherries. Reminiscent of a beef wellington, wrapping the ham in puff pastry, baking it and serving it with a pineapple sauce will leave your dinner guests impressed and begging for seconds.

If you’re in the southern hemisphere and don’t want to serve a heavy meal at Christmas, serving fish is a great alternative that won’t leave you feeling heavy and that you need to sleep for days on end! A tasty shrimp scampi is just the ticket for a great starter and, for mains, why not try a beautiful seafood risotto. 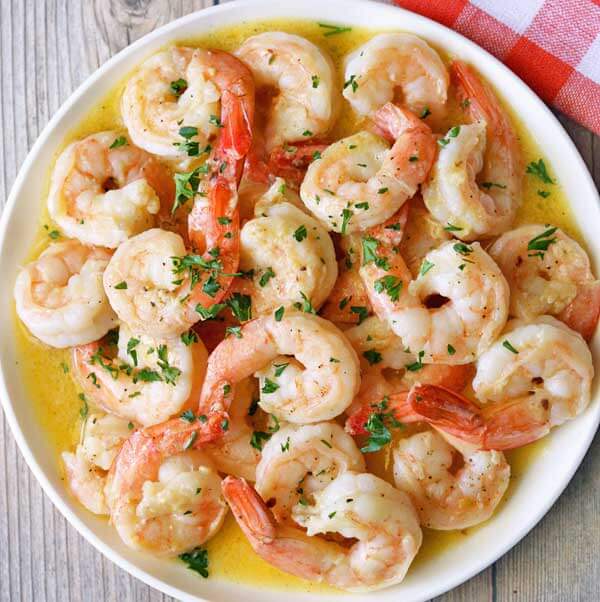 Also, call a standing rib roast, prime rib is juicy, full of flavour and – best of all – is not difficult to make at all. It should be cooked to medium-rare as this will cater for the people who like their meat done rarer and for those who like their meat to be well done you can always put it in the pan for an additional couple of minutes.

If you’re at a loss about what to make as an accompaniment to your prime rib, you should try Yorkshire Pudding. Made with only four ingredients and taking 30 minutes to prepare, it’s a sure-fire winner who will leave your guests impressed.

Tamales, which are parcels that are enclosed with steamed corn husks, are eaten all-year round however this particular recipe is made and enjoyed just for the festive season. So try these if you want to add a little heat to your Christmas meal. You can even nibble on them while playing smartphone games and waiting for Santa to arrive!

An often-overlooked vegetable, Brussel sprouts have a wonderful nutty flavour that is released when you roast them. To ensure that they crisp up and don’t steam, don’t line your roasting dish with parchment paper.

Keep your heat high so that you get a beautiful caramelisation. Don’t worry about them burning – you’re only going to have them in for 30 minutes and the olive oil that you drizzle them with will keep them from burning.

Keep them with the cut side down as you want them to have as much contact with the dish as possible.